HABITA. TALES OF MEMORY AND INDEPENDENCE

Documentary project about the role of the territorial awareness and the cultural memory in the construction of spaces for life. In collaboration with Guaman Poma de Ayala (Cusco, Perú) and Fundación Social Universal (Córdoba, Spain), organizations with longstanding relationship. Together they have developed several social projects in Cusco region.

In order to watch it in full HD please click here 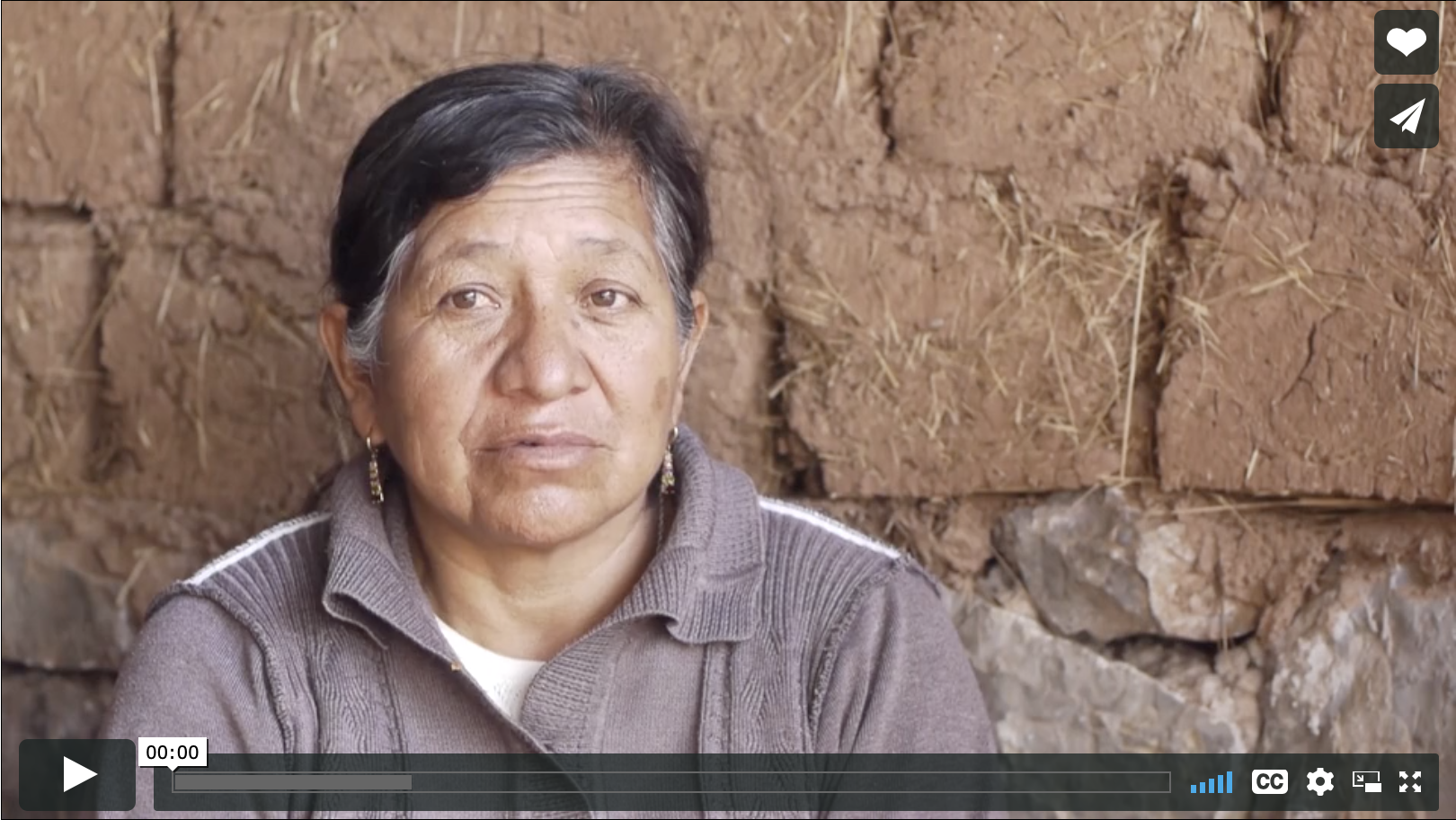 In order to watch it in full HD please click here

Born to enter and to reflect the role of the awareness of territory  and the cultural memory in the construction of our spaces for life, and the influence of these in the day to day of the people living there.

Material expressions such as the architecture and craft, and immaterial such as stories or music, are a source and hold collective knowledge, a language that writes the experience and the imaginary.

Habita wants to return and show the singularities of the human settlements that, in their popular independence, are a bastion of human and environmental bonds, to activate a conscience about the local and global context, current and timeless.

Habita is a journey, and is a map: a winding line that knits the reminiscences and assertions which take place in the territory. Therefore, is also a tool of visualization and contact, made by a series of concatenated tales of people and communities, a constellation of stories, a network of initiatives regarding respect and balance with the environment and with who live there.

Habita is an imperative, a voice of voices, that in a silent and strong way, perpetual and quiet, they speak about environmental, social, economic and cultural sustainability; they whisper stories about continuity and struggle, they build independence, and they shout life.

The documentary turns into the means by which pursue this habitat, and through which we can collect its live memory and give it back in the shape of tales that could be listened and contemplated outside from the margins in which they have been created.

Thought as a documentary and transmission methodology, we pretend to create with these tales a series that can continue, in the future, in different geographical areas. That is why the first documentary will take place in the southern area of Peru, in the rural native communities between Cusco and Titicaca Lake.

Luis Seoane Foundation during the course of @uimp1“Guía para trasluchar”, along with other related activities. A Coruña. Spain. 2018

Reina Loba, a music festival organised by @espaciomatrioska in the village of Os Blancos, Galicia. Spain. 2018 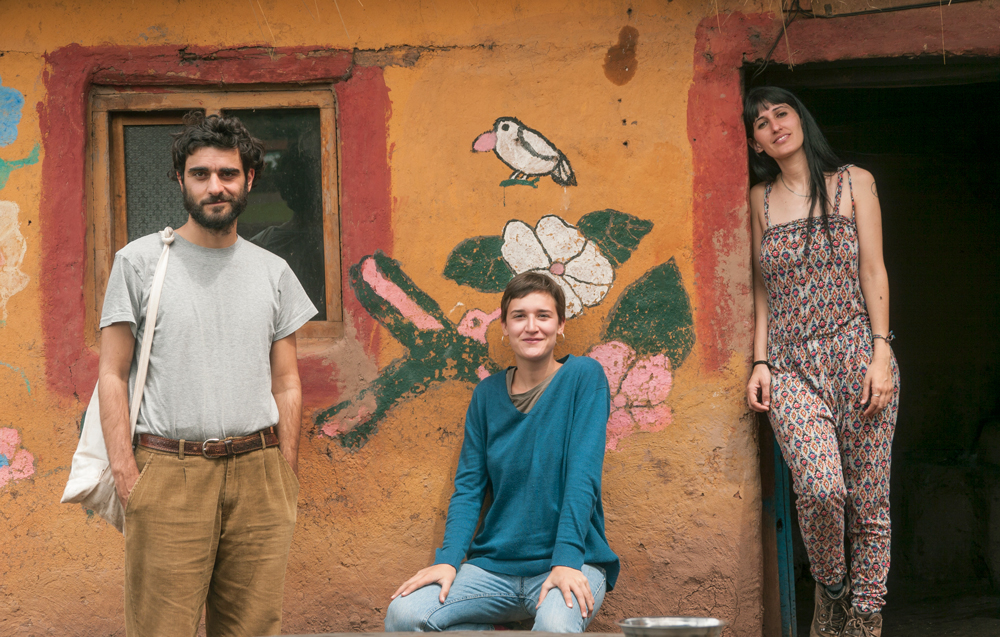 We are a team made up by three different profiles, united by an interest towards memory, land, and human spaces. We also shear the curiosity and flexibility as an attitude and vital motor

Ana Asensio is an Architect graduated from the UGR with a research thesis in popular architecture and memory, and specialized in basic habitability and precarious human settlements by the UPM. A habitat activist, that shows through written and visual communication, and cultural action other ways of living and understanding the architecture as a reflection of human relations and expressions.

Antonio V. Sotgiu, has a bachelor and master’s degree in Land, Urban and Environmental Planning (University of Sassari, Sardinia, Italy). He is a researcher of the rural environment, cabin builder, and storyteller of Meilogu, Sardinia. He is passionate for field experimentation, interpretation and reading of the territory from small to large scale and vice versa.

Hadriana Casla , has a degree in Fine Arts by the UCM, with studies about Documentary and Cinematographic Creation in HBK saar Saarbücken (Germany). Her interests are listening and creating stories, she finds in everyday tellings a source of collective knowledge. Her practice pursues the construction of spaces to share its content and make easier its comprehension. 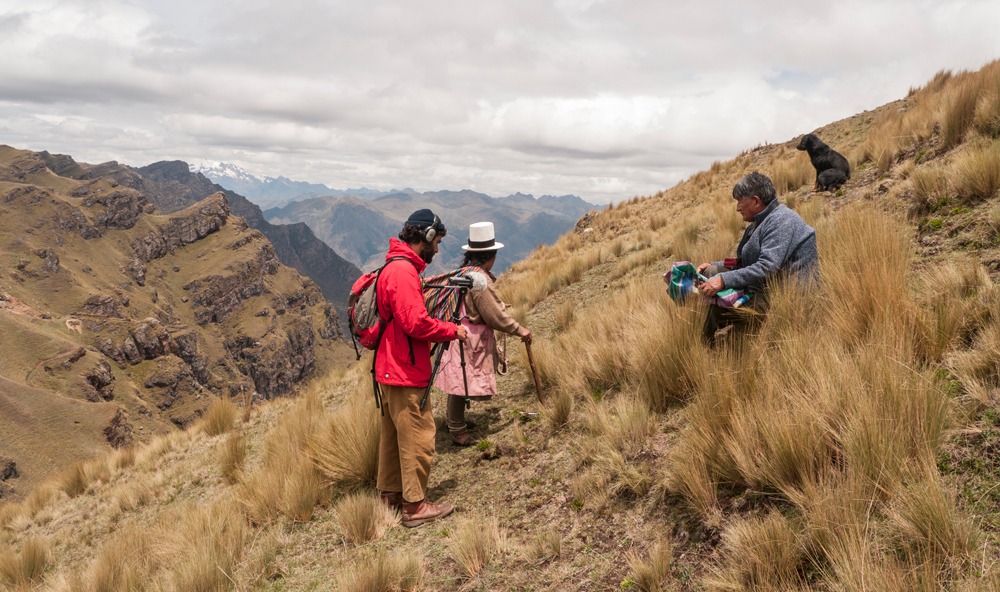