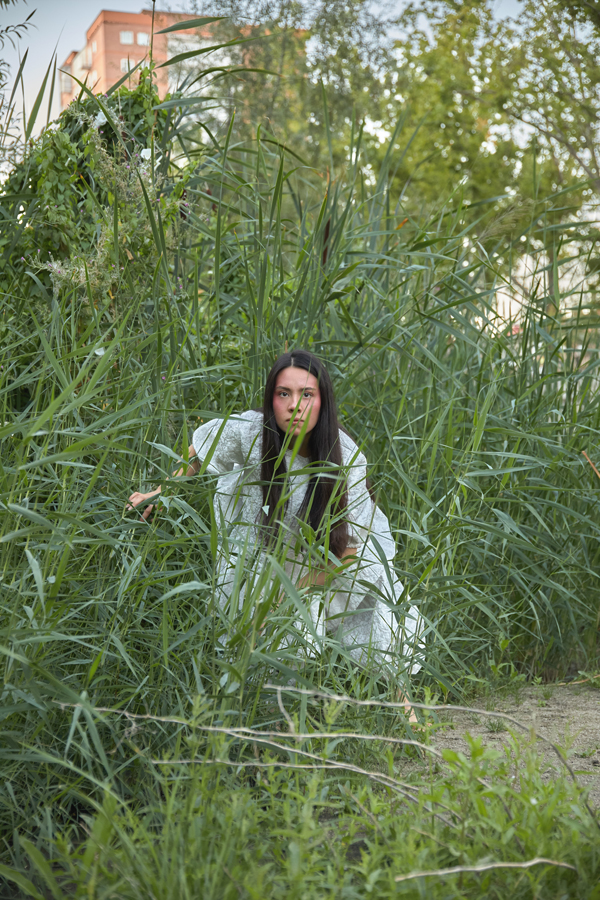 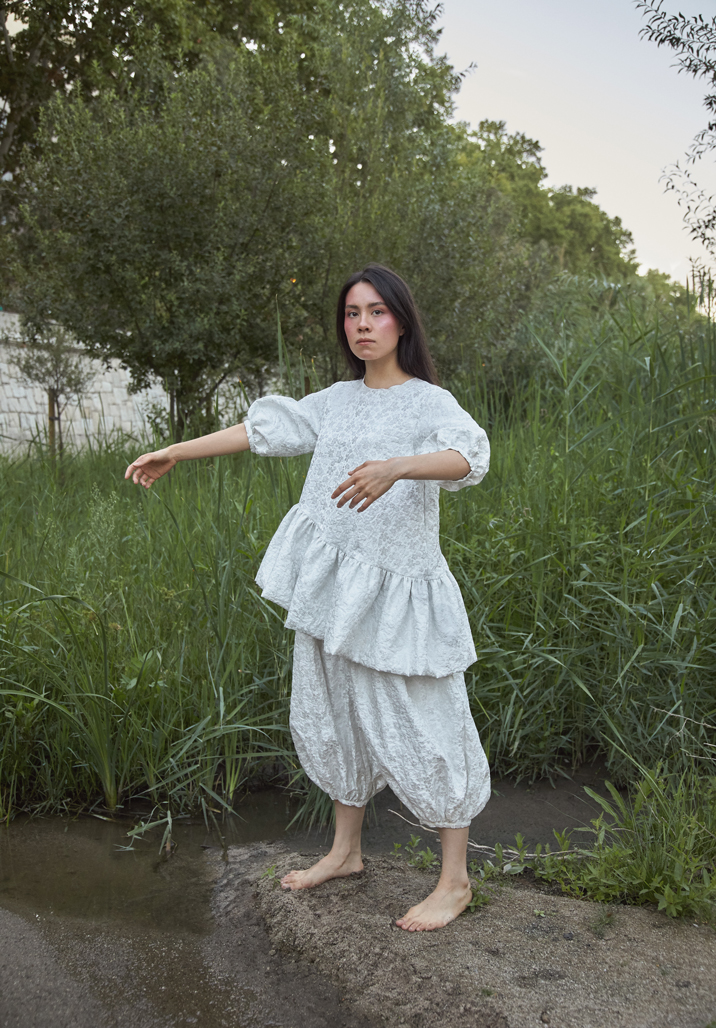 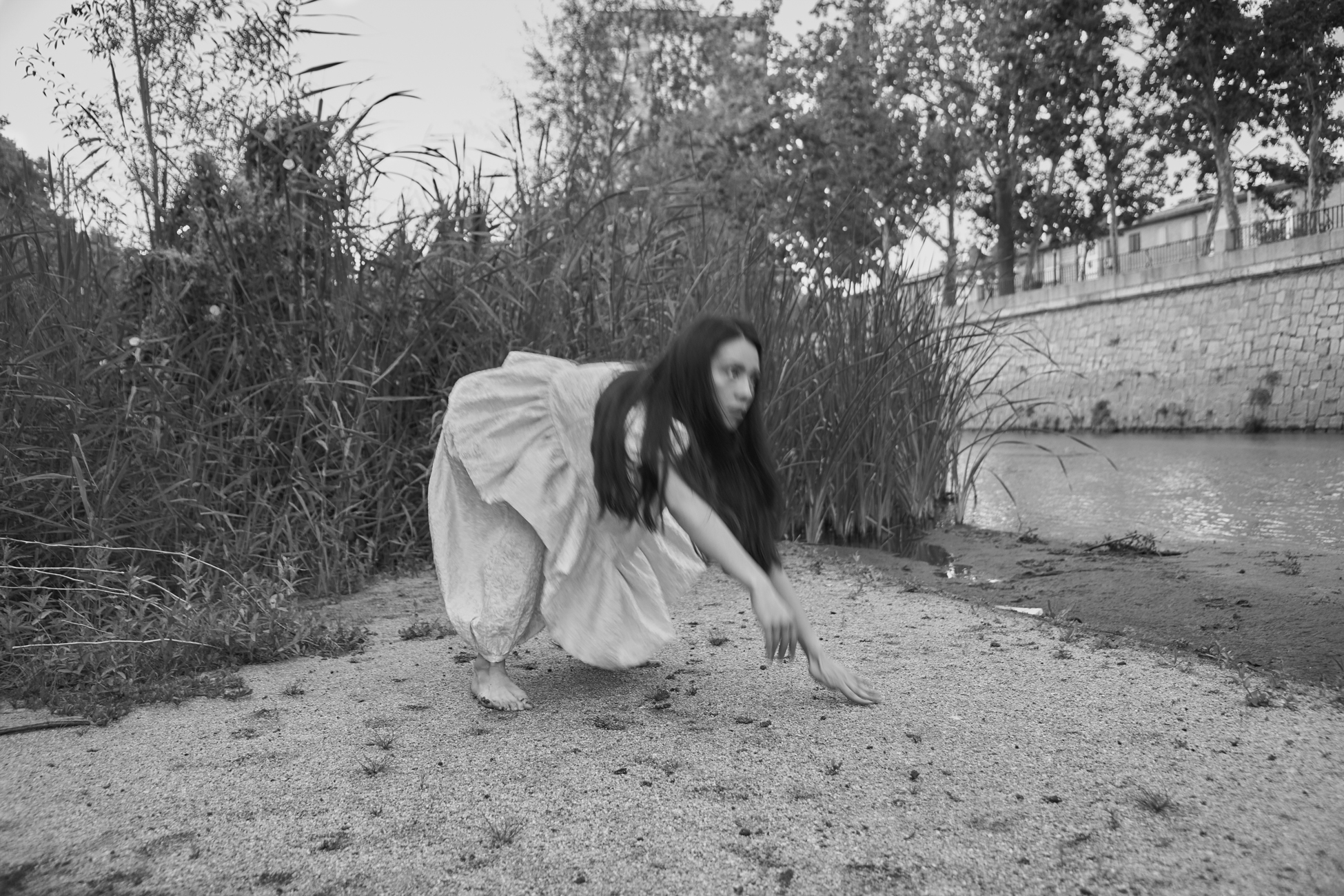 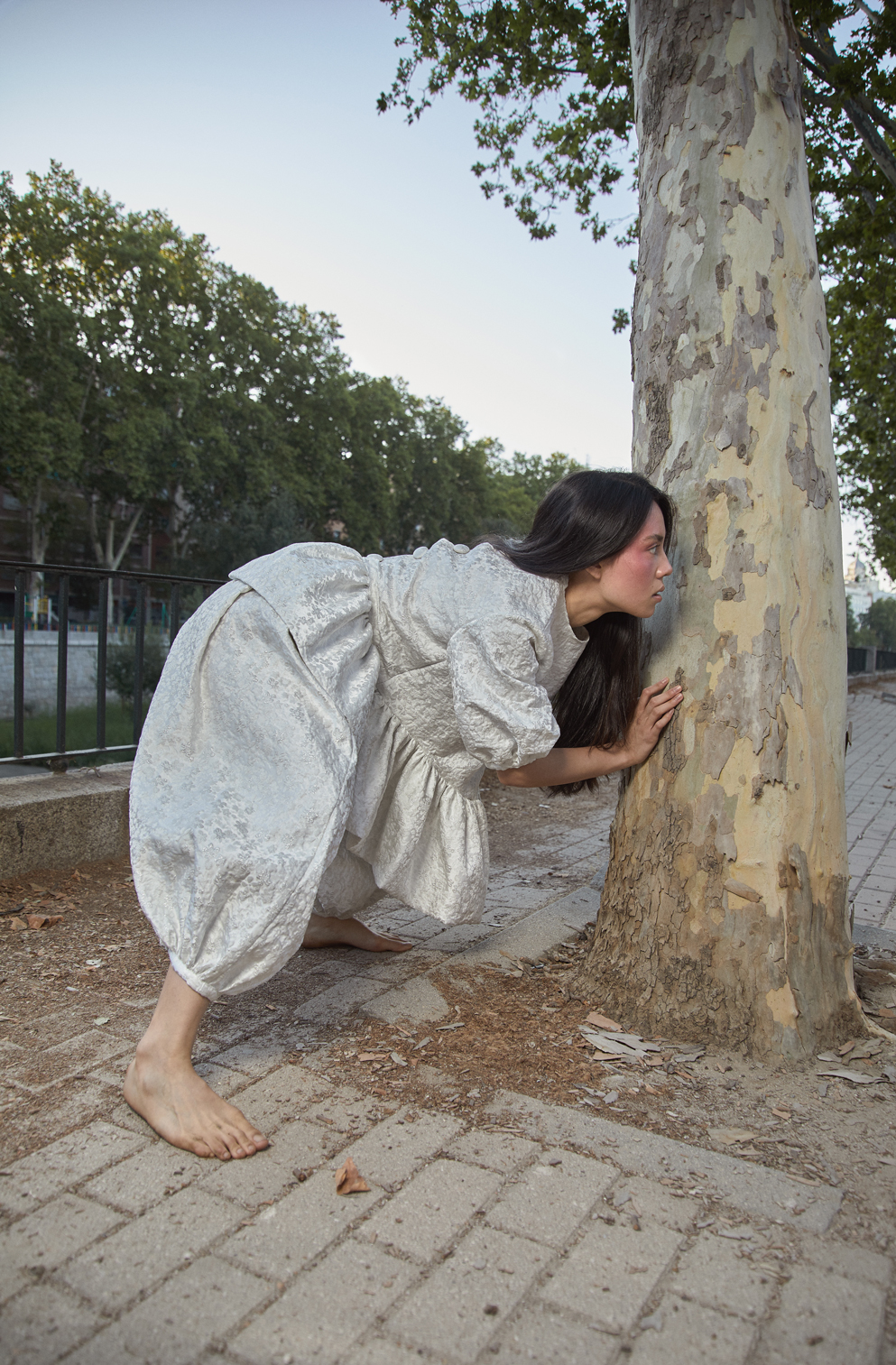 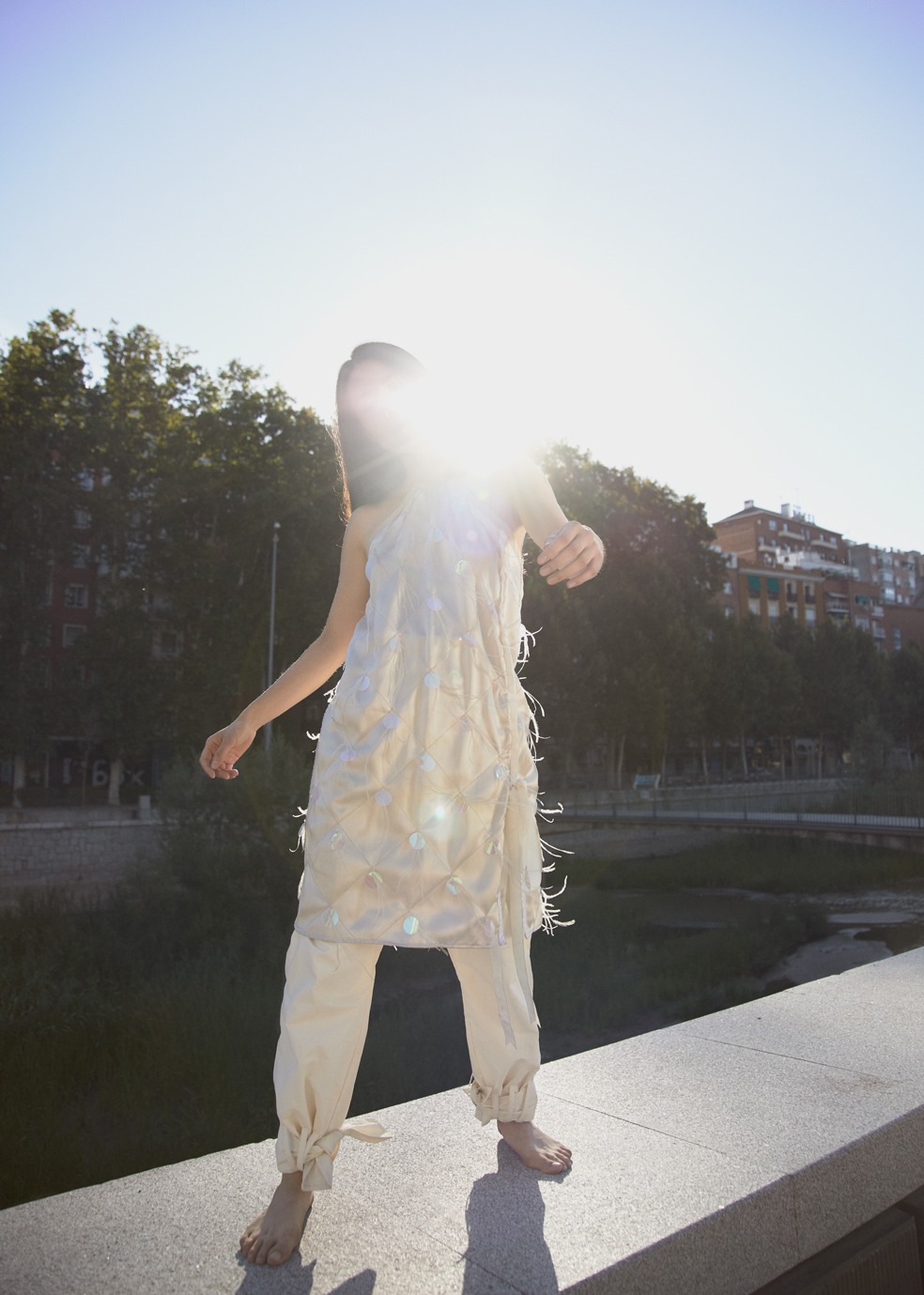 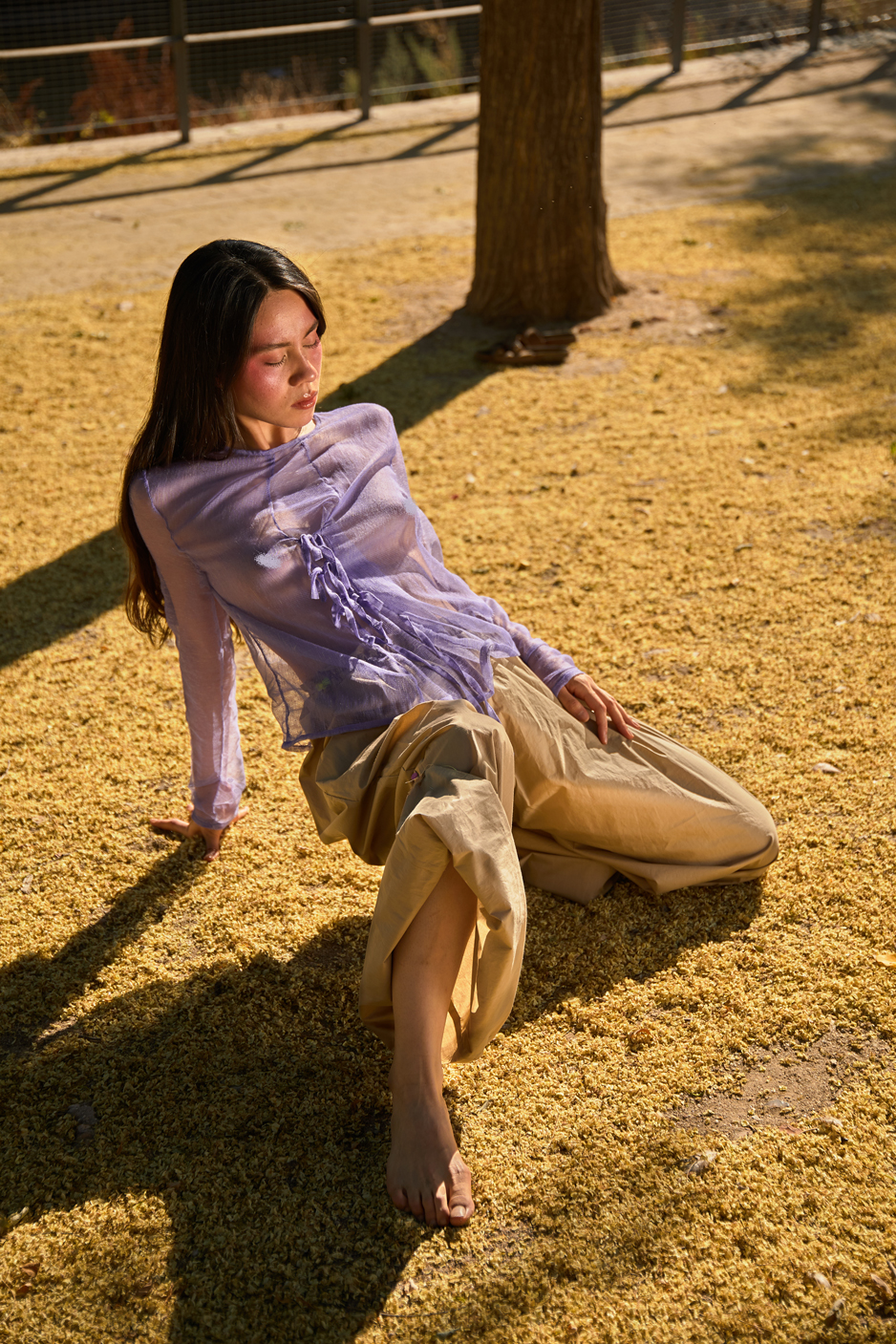 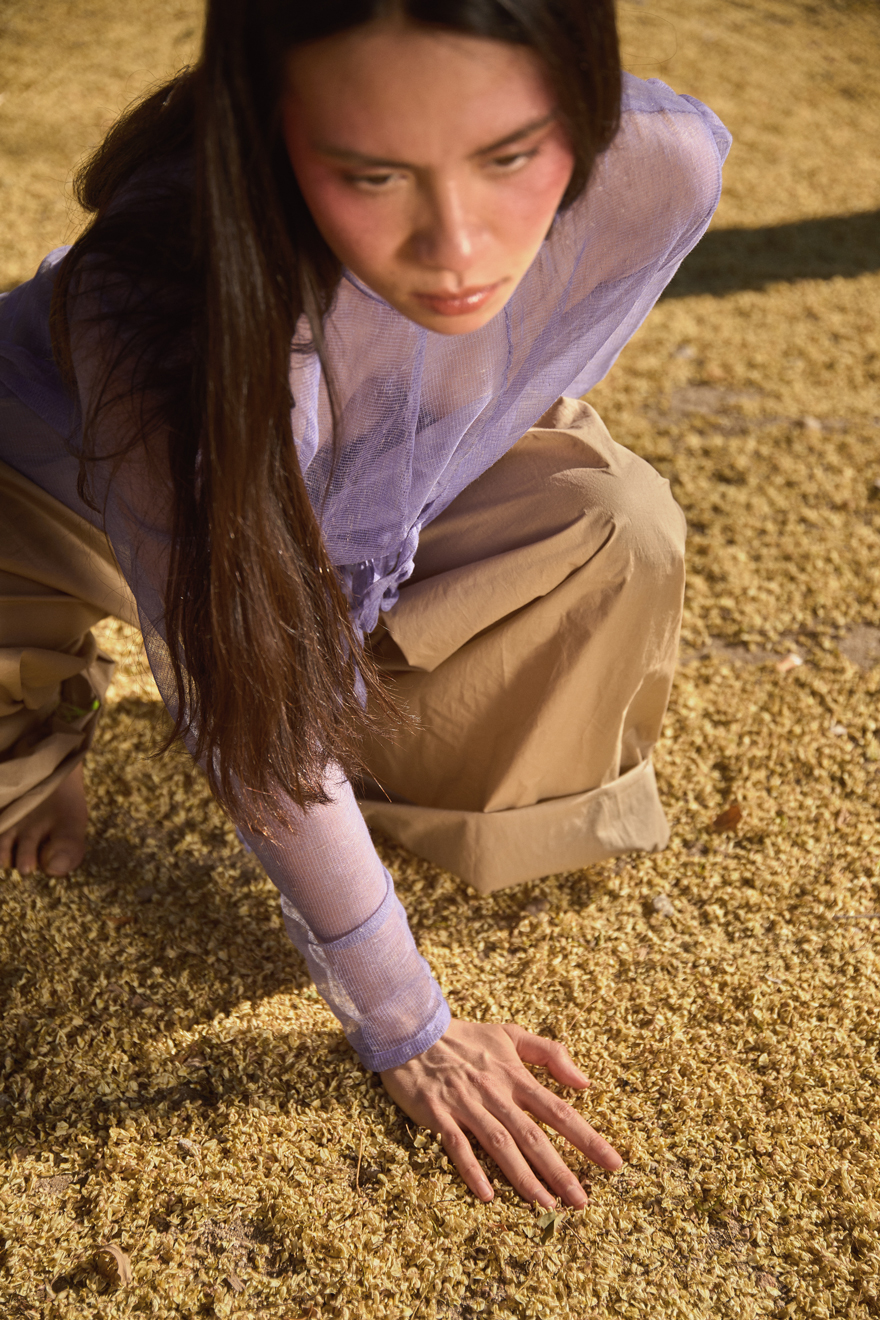 It has taken four years for the Manzanares River to regain its vegetation and flow. Otters, trout and birds are once again recognising the environment as their own.

Now, its waters are host to creatures which enter and exit via its channel, and which hide themselves amongst the reeds, jumping from island to island.

This is the unexpected recovery of the Manzanares’ environment. The rewilding process of the Madrid river is becoming an ecological success and threatens the rowers, who need the dammed water to train.

The river is waking up and is expanding between the stone walls which separate it from the streets and motorways. We find ourselves confronted with an unknown place, which at the same time couldn’t be more familiar.

What would Madrid be if we gave breathing space to these places and herons, otters, birds and other creatures began to reoccupy their terrain?

The city wouldn’t belong to us alone.